At a cancer treatment center in Iran’s capital of Tehran, a doctor’s fight to treat her cancer patients has become harder. As U.S. sanctions sink in, the flow of medicine and medical supplies in Iran appears to have slowed — and the reasons are difficult to pin down.

Dr. Mastaneh Sanei, an oncologist at the Roshana Cancer Center, says she’s treating patients without the benefits of consistently functioning equipment and a reliable supply of drugs.

With the right treatment, she says, “you may not cure these patients, but they have the chance to prolong survival.”

The shortages affecting Iran’s hospitals and clinics are a particularly perilous example of an economic crisis that has worsened since the Trump administration reimposed economic sanctions on the country. The 2015 nuclear deal offered Iran economic relief in exchange for limiting its nuclear program, but the U.S. withdrew from the agreement last year and penalize doing business with Iran’s oil, banking and other sectors and individuals.

U.S. officials insist that the sanctions explicitly do not apply to medicine or medical devices. But trade experts say heavy restrictions can have an impact on business decisions in sectors that may not have been targeted. Meanwhile, each nation’s government blames the other for the squeeze on medicine. 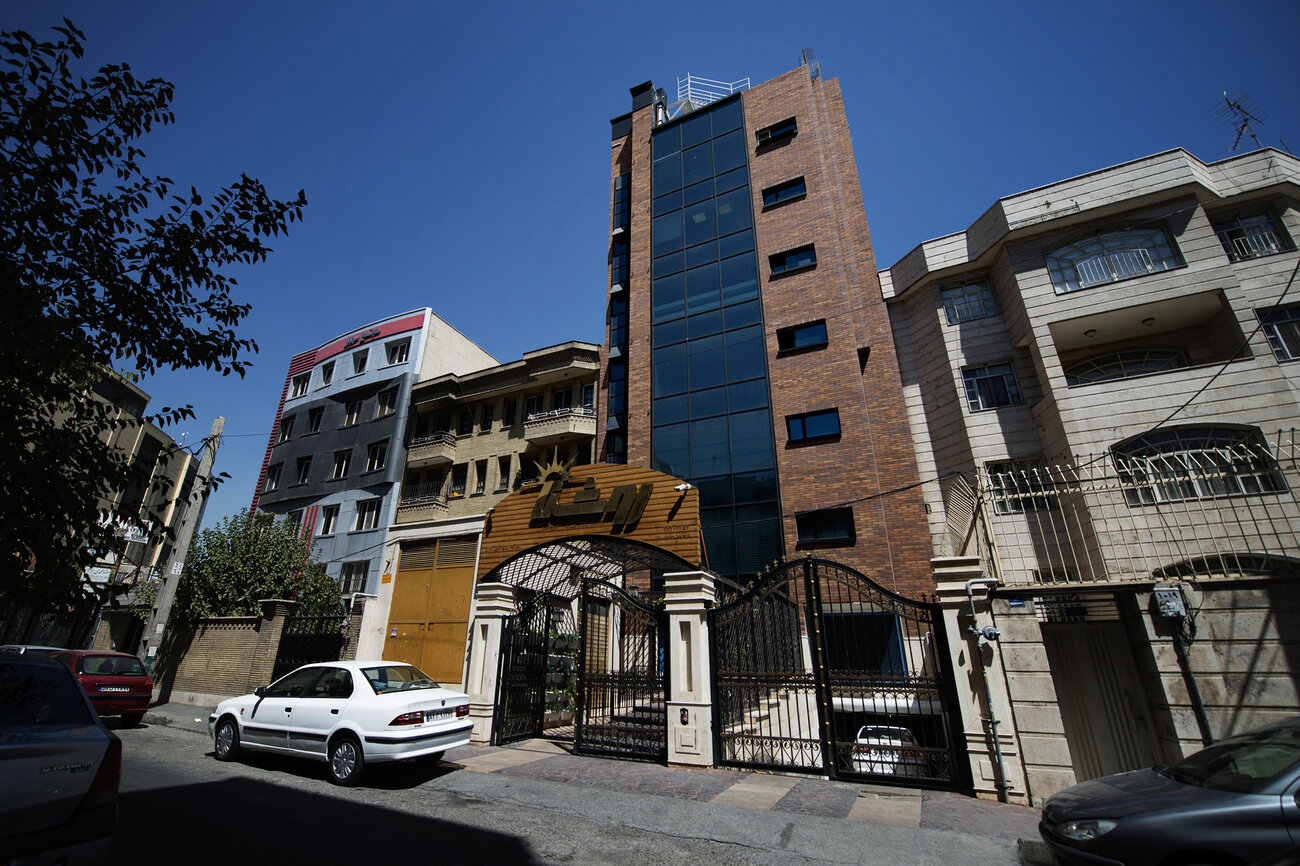 After new U.S. sanctions against Iran were put in place, the flow of medicine and medical supplies has slowed to facilities like the Roshana Cancer Center. The reasons are difficult to pin down.

Iranian Foreign Minister Javad Zarif has accused the U.S. of “economic terrorism” and of cutting off access to cancer drugs. The allegation is so explosive that Brian Hook, the U.S. special representative for Iran, addressed Iranians directly in a video, calling it a “myth.”